Fireworks are illegal citywide. They pose a high risk of starting fires. Grizzly Peak Boulevard and Panoramic Way will be closed to non-residents. 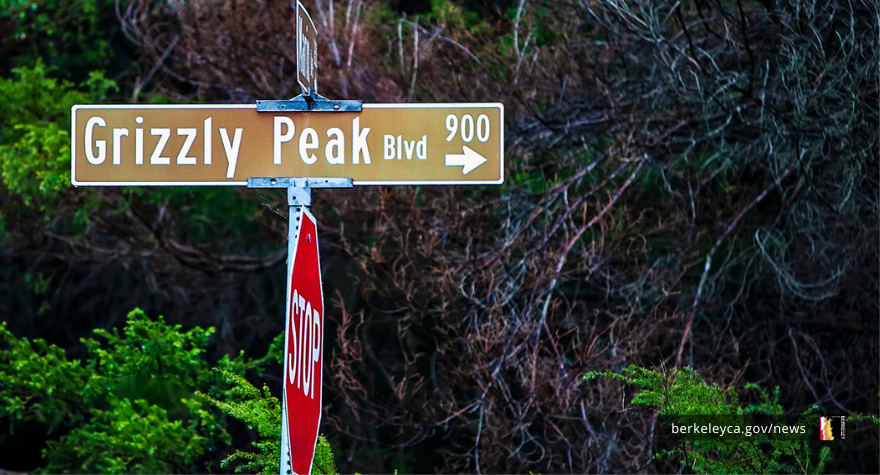 Help keep our community safe this holiday weekend by not using fireworks within the city, especially in the Berkeley hills.

Not only are fireworks illegal in Berkeley and many nearby communities, they can cause severe injuries and start fires.

These risks are especially worrisome in the Berkeley hills, where fires can ignite and spread quickly – especially among the ongoing, severe drought conditions.

To lower fire risk and preserve quick access for emergency vehicles, Grizzly Peak Boulevard will be closed between Centennial Drive and Skyline Boulevard to all traffic except residents traveling to their homes.

The Grizzly Peak closures will start at 6:00 p.m. on Sunday July 3. In addition, Centennial Drive between Stadium Rim Way and Grizzly Peak Boulevard will be closed starting at 6:00 a.m. on Monday July 4. All roads will be reopened on Tuesday July 5 at 5:00 a.m.

No stopping will be allowed along Grizzly Peak, where all turnouts will be closed. The Lawrence Hall of Science and UC Botanical Gardens will also be closed.

Traffic posts will be in place to prevent through traffic at:

Personnel will not allow traffic past these points unless they can show that they live on Grizzly Peak Boulevard or in the immediate area.

This closure is being coordinated in partnership UC Berkeley, the City of Oakland, the East Bay Regional Park District, and Alameda County.

A similar closure will also take place on Panoramic Way at Prospect Street, which will be closed to non-residents on July 4 from 5:00 p.m. to 11:00 p.m.

Fireworks – including those marketed as "safe and sane" – are not allowed in Berkeley. Nor are they allowed in East Bay Regional Parks, which includes the nearby Tilden Regional Park and McLaughlin Eastshore State Park.

You may be liable for fires, injuries, and/or property damage caused by your fireworks. If you have or find fireworks, give them to personnel at any Berkeley Fire Station for safe disposal.

If you see fireworks being discharged, please report them to Berkeley Police non-emergency dispatch at (510) 981-5900.

Though the City is not hosting a festival or fireworks show this year at the Berkeley Waterfront, you can find a variety of fun, meaningful ways to spend the holiday throughout the region.

Celebrate safely – for yourself and our community. 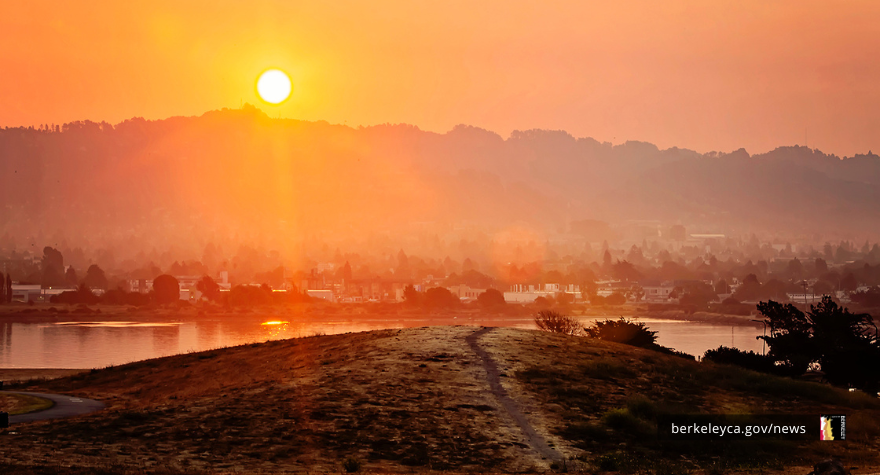 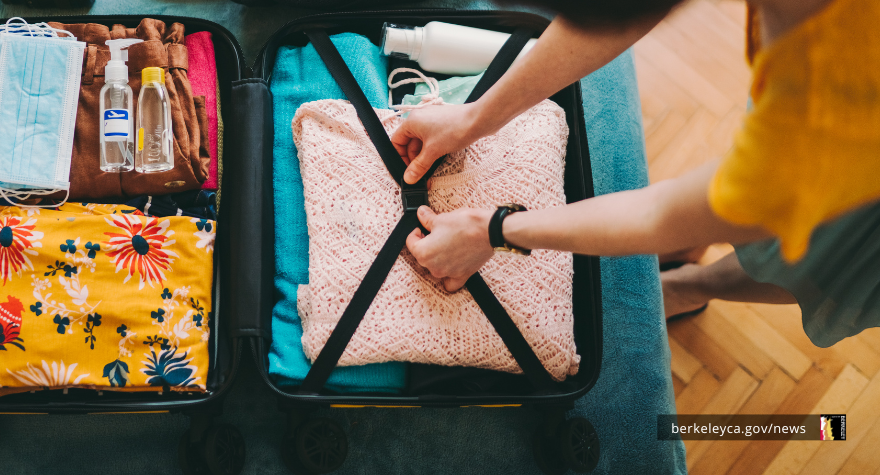 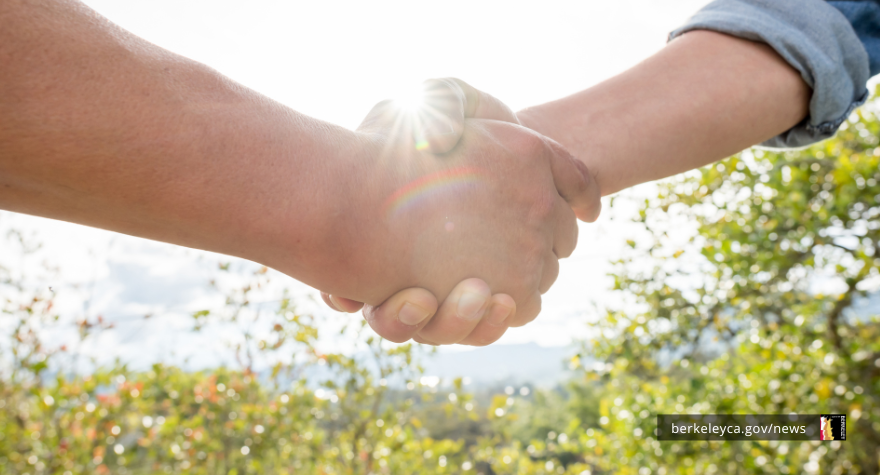 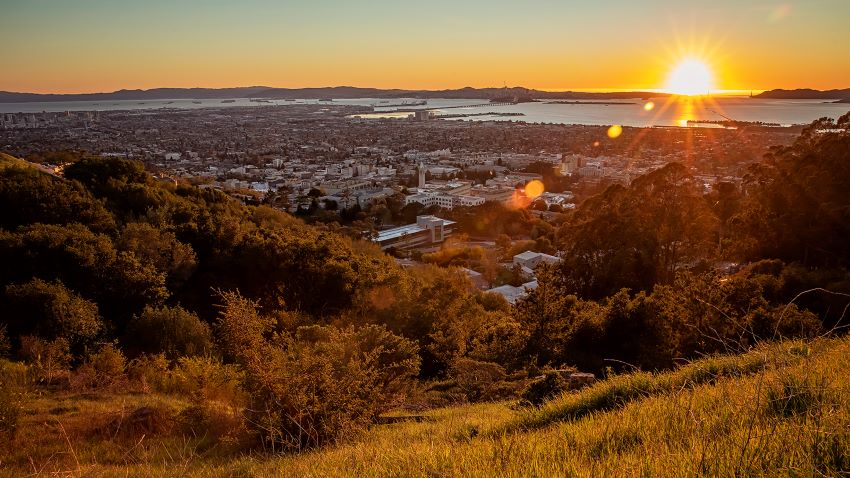 Help shape plan to protect our community from wildfires