Suspect charged after May shooting on Folger Avenue

A 32-year-old female was arrested in connection with a shooting that occurred on Folger Avenue near Hollis Street. 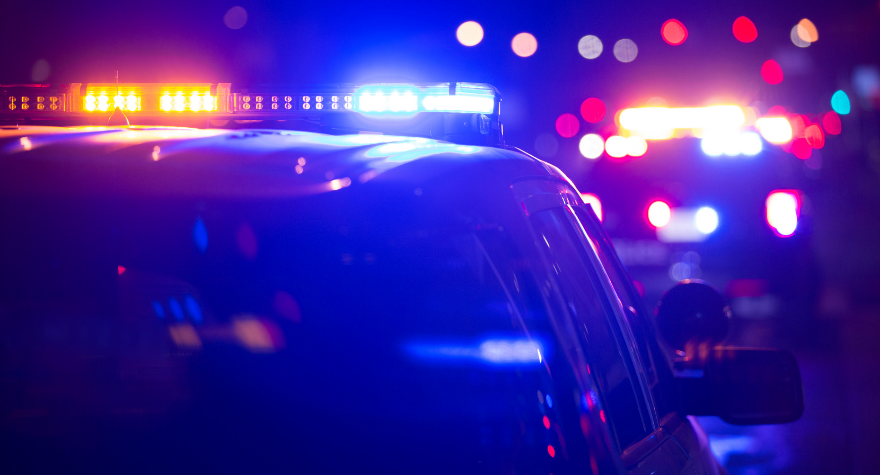 On June 24th, a 32-year-old female was arrested in connection with a shooting that occurred on Folger Avenue near Hollis Street.

On May 16th at 5:33 pm, a shooting occurred near the 700 block of Folger Avenue. The shooting occurred after a road rage incident that began on I-80 near the Ashby Avenue off-ramp. The suspect brandished a handgun firing three rounds into the air and began to leave the area. The victim followed the suspect and reported this incident to police. Both vehicles ended up on the dead end of Folger Avenue near Hollis Street, where the suspect then fired two more rounds in the direction of the victim vehicle which was occupied by the victim and their six-year-old child. Thankfully, no one was injured or struck by the gunfire during this incident. Officers responded to the area and were unable to locate the suspect’s vehicle.

During the course of investigation, Berkeley Police Detectives followed up on leads and were able to obtain an arrest warrant.

On June 24th, Detectives arrested the suspect (a 32-year-old Tracy women). During the arrest a loaded 9mm handgun was recovered from the suspects purse. The suspect admitted to both shootings during the dispute with the other vehicle.