Jenny was elected as the City Auditor in November 2018. Since then, she has issued audits on public safety, streets, budget, library, and domestic violence response policy. Under her leadership, audits have won the Knighton Award given by the Association of Local Government Auditors. Previously, she was an auditor, advisor, and training coordinator at the federal U.S. Government Accountability Office for 18 years. She has also worked on health and mental issues in San Francisco and New York. She holds a Bachelor’s in Economics from UC Berkeley (Go Bears!) and a Master’s in Public Administration from NYU. She is a 26 year Berkeley resident. 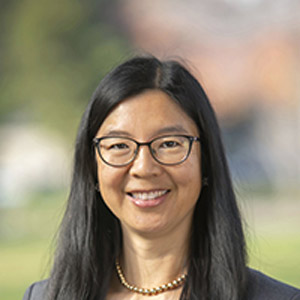