Berkeley voters created the Police Accountability Board to provide independent civilian oversight of the Berkeley Police Department. The Board advises the public, City Council, and City Manager on policies, practices, and procedures of the Department.

Voters also established the Office of the Director of Police Accountability, whose duties include accepting and investigating complaints filed by members of the public alleging misconduct by a Berkeley police officer. The Director also serves as the Secretary to the Police Accountability Board and assists the Board in carrying out its duties.

Board Meetings and Agendas

How to File a Complaint

A complaint form, with instructions on how to file a complaint alleging misconduct by a Berkeley police officer, can be found here.

You may ask the Board to conduct a review of a police department policy, practice, or procedure, by filing a policy complaint. 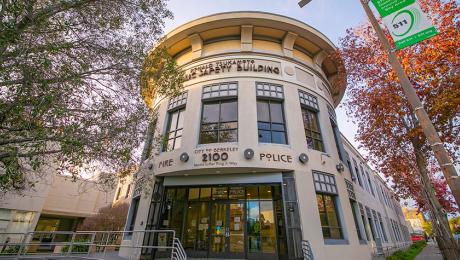 Use survey to identify qualities sought in a new chief, your top priorities for policing, and how a chief could further strengthen relationships in Berkeley. 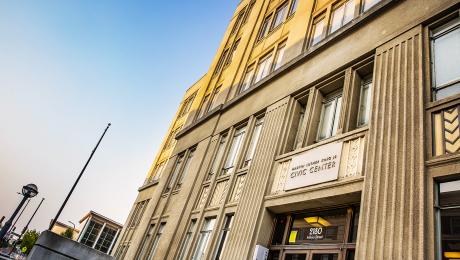 Learn how to file a complaint or commendation