Berkeley, California (Friday, June 18, 2021) - City of Berkeley offices will be closed on Monday June 21 in observance of Juneteenth, a federal holiday commemorating the end of hundreds of years of slavery.

This federal recognition, which was overwhelmingly approved by Congress, was signed into law on Thursday by President Joe Biden.

Even after slavery was officially ended by President Abraham Lincoln in 1863, slavery persisted. The official date of Juneteenth - June 19, 1865 - marks the day when slaves in Texas were finally told that they were free.

Most City Services to Close, but some will stay open

All garbage, compost and recycling services will continue as scheduled. If your regularly scheduled pick-up day is Monday, leave your carts out on Monday.

The closures will include all City recreation programs and facilities, including pools, youth programs and camps.

Certain scheduled appointments, including those for building inspections and vital statistics, will continue. Others may be cancelled. Check with City staff with whom you made your appointment.

In his remarks upon signing the law, President Biden declared that he hoped that the day would inspire further action.

"I call upon the people of the United States to acknowledge and celebrate the end of the Civil War and the emancipation of Black Americans, and commit together to eradicate systemic racism that still undermines our founding ideals and collective prosperity." 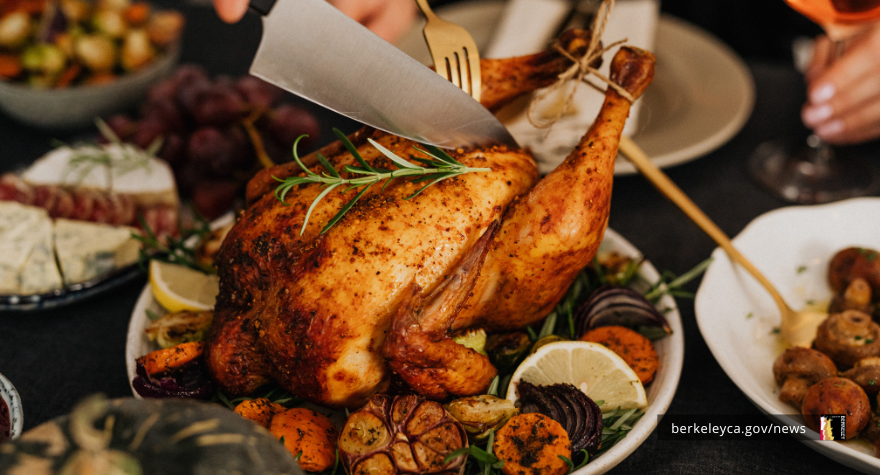 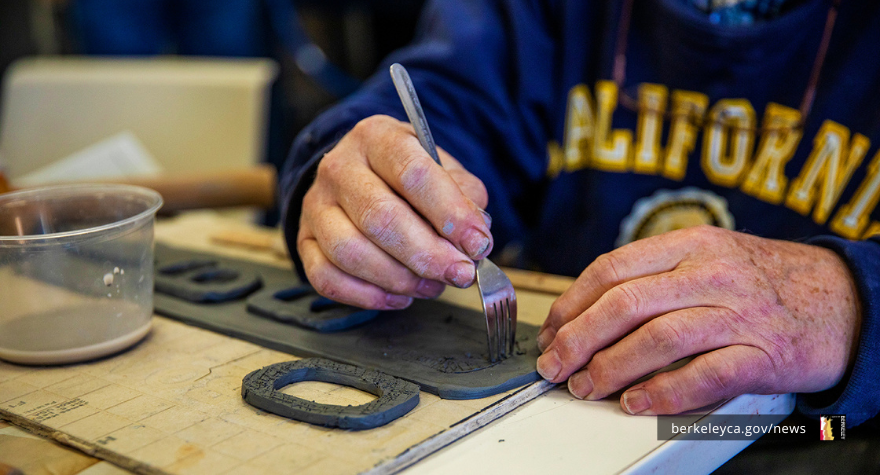 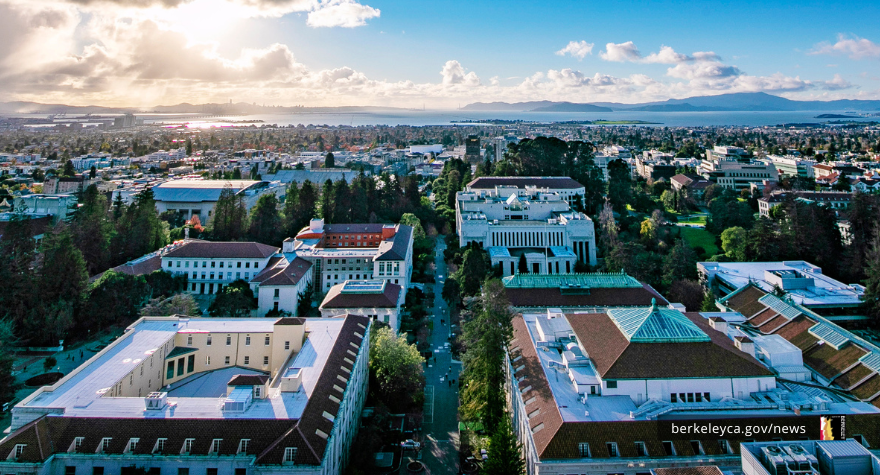 As Cal students move in, plan ahead, keep our streets clean 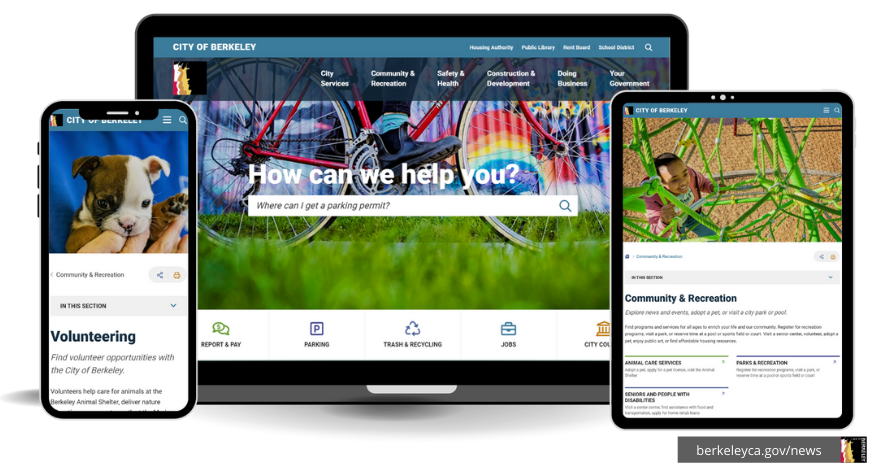