Mayor Jesse Arreguín has spent his entire life fighting for social and economic justice and delivering results. He was elected Mayor in 2016 and re-elected in 2020, becoming the first Latino and youngest person elected to the office in a century.

The son and grandson of farm workers, Jesse was born in Fresno and raised in San Francisco. He grew up in a working-class household, where his parents instilled the values of hard work, public service, and giving back to others. When Jesse was young, his family was pushed out of their home in the midst of San Francisco’s skyrocketing housing market, due to owner-move-in evictions and rent increases. Jesse knows how disruptive and harmful evictions are to working families, and how essential housing security is for the success of families and children.

Jesse has served the Berkeley community for 16 years. Prior to his election to the City Council, he served on Berkeley’s Housing Advisory Commission, where he helped secure funding for hundreds of new affordable units, crafted the Condominium Conversion Ordinance, strengthened inclusionary housing policies, and fought for City funding for student cooperative housing. In 2004, he was elected citywide to serve on the Rent Stabilization Board. As Chair of the Rent Board, he strengthened renter protections to help keep families in their homes. He also served on the Zoning Adjustments Board, Downtown Area Plan Advisory Committee, and Planning Commission. He is a former Sierra Club Boardmember and worked as a Legislative Aide in Berkeley City Hall.

In 2008, Jesse was elected to the Berkeley City Council representing Downtown Berkeley’s District 4. On the Council, he created the Affordable Housing Fee, helped raise the city’s minimum wage and co-wrote the Downtown Plan to revitalize the heart of the city. While a Councilmember, Jesse authored more than 300 pieces of successful legislation.

Mayor Arreguín is the President of the Association of Bay Area Governments (ABAG), the Bay Area's regional planning agency and Council of Governments. He also sits on the Joint ABAG-MTC Regional Governance Committee. 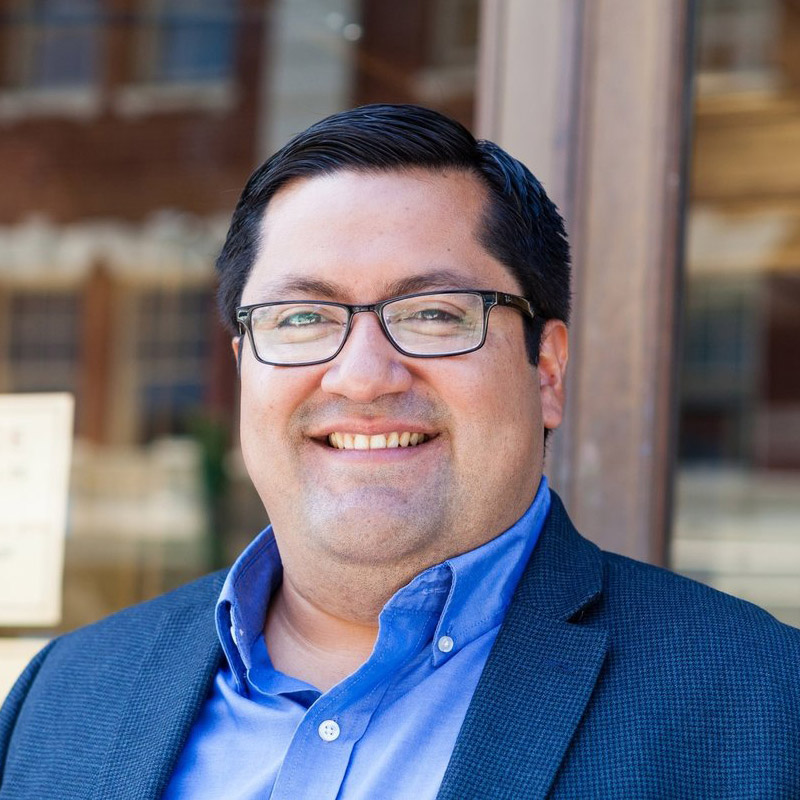