Elected to the Berkeley City Council in 2008, Susan Wengraf has a long history of community involvement, service, and accomplishment in Berkeley. Prior to serving on council, Susan was the legislative aide to former Council member Betty Olds. In addition, Susan served on the Planning Commission for many years.

Raised in Brooklyn, Susan trained at the Bank Street School in New York and received a Masters Degree in Special Education from Hunter College. She was a classroom teacher for many years, first in New York City and then in Richmond, California, specializing in teaching children with special needs.

As a result of a special interest in media and film, Wengraf co-authored a book about films about women entitled "Positive Images".  She also produced and directed an award-winning documentary about local songwriter and singer, Malvina Reynolds titled, "Love It Like A Fool."

Susan came to California in 1969 and has lived in North Berkeley ever since. She and her husband have two children with families and reside in Southern California. In her spare time, Susan enjoys traveling, reading, hiking with her dog, cooking, watching films and discussing politics with friends. 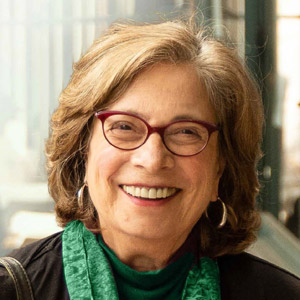