Prepare to participate in Berkeley elections by learning key voting information about ballots, results, and more.

The positions of Mayor, City Council, and Auditor are decided through ranked choice voting. In these races, voters can (but aren’t required to) indicate their first, second, third, fourth, and fifth choice for an office. With ranked choice voting, the candidate who receives a majority of votes will be declared the winner.

Rent Stabilization Board and School Board are decided through plurality vote

Berkeley Rent Stabilization Board Commissioners and School Board Directors are decided through a plurality vote. With a plurality vote, the candidates who receive the highest number of votes will be declared the winner. In these races there are typically multiple candidates elected at each election. 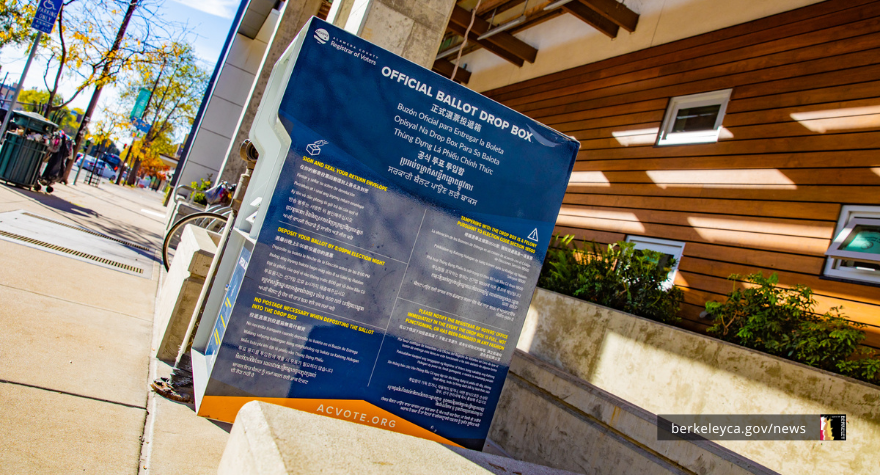 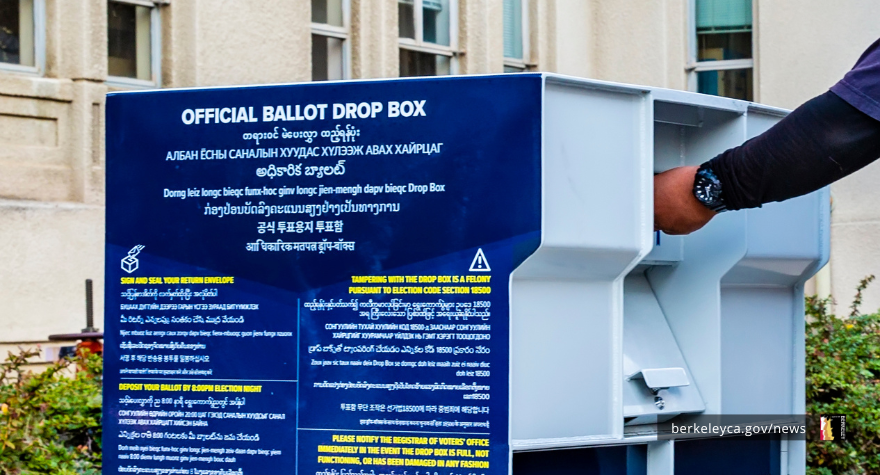 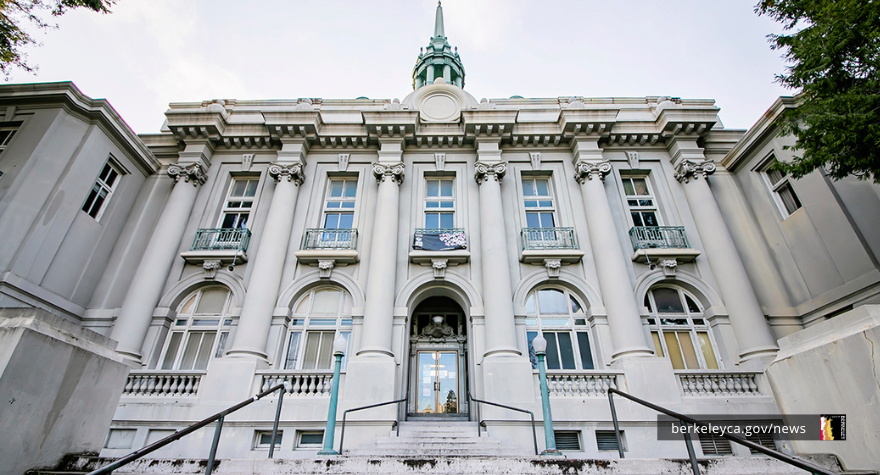 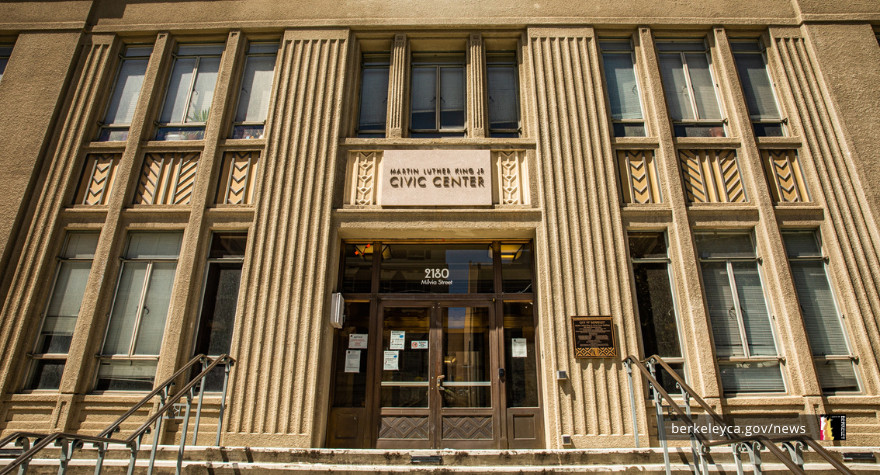