Shall the measure to issue $135 million in bonds to create and preserve affordable housing for low-income households, working families, and individuals including teachers, seniors, veterans, the homeless, and persons with disabilities; subject to citizen oversight and independent audits, be adopted?

The City is funding an array of affordable housing projects with $111 million in Measure O funds. These projects will create at least 900 new units and a 44 shelter beds for low- and middle-income individuals, families, seniors, teachers, veterans, formerly unhoused people, and people with disabilities.

The City plans to fund additional projects by issuing a third round of bonds, up to $17 million. City Council has prioritized two projects for the next round of funding: Supportive Housing in People’s Park and St. Paul Terrace.

Berkeley Way is scheduled to open in Downtown Berkeley in 2022, and includes three sub-projects that received $13,820,423 in Measure O funding:

Three additional projects are in progress (either under construction or in predevelopment with site acquisition completed) and will create 204 units of affordable housing:

Two projects have funding reserved but construction has not yet begun:

Additionally, Council prioritized two proposals for $17 million from the next issuance of Measure O bonds:

The Department of Health, Housing, and Community Services manages Measure O funding. Funds are distributed through the Housing Trust Fund, which pools funds for affordable housing construction from a variety of sources and makes them available to developers through one single application process. 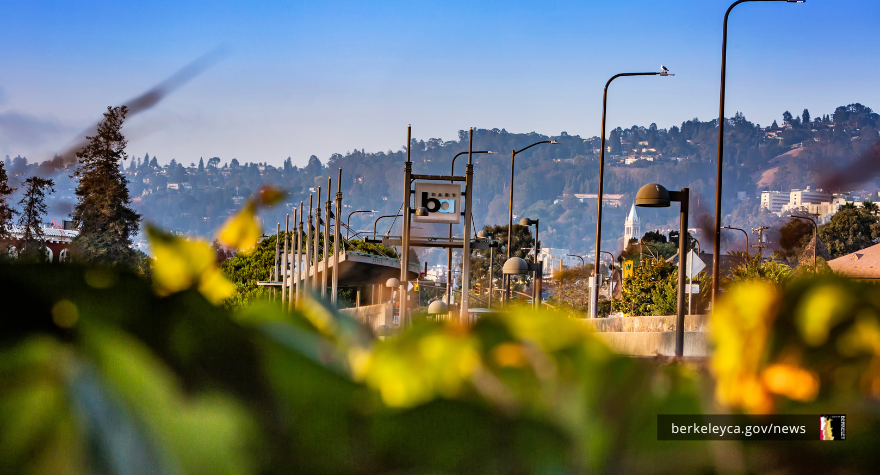 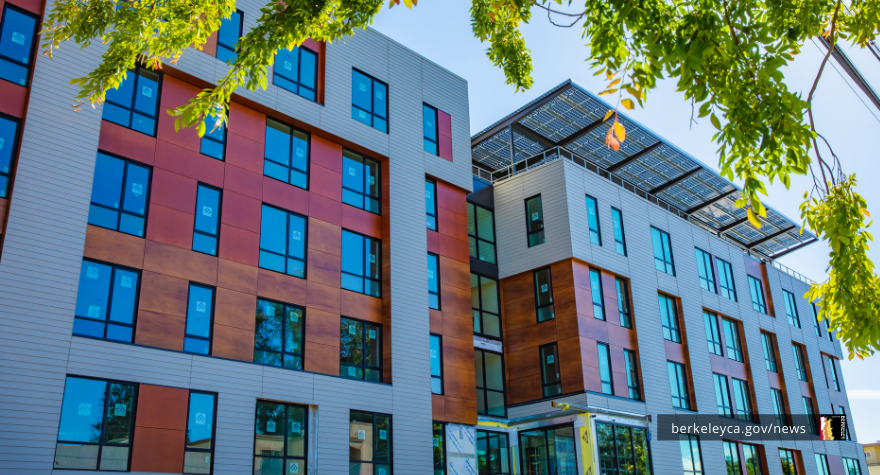 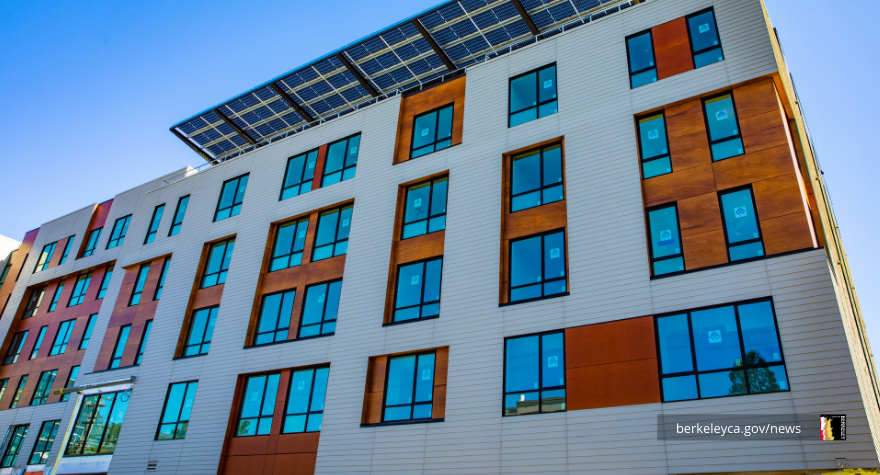 Apply by Feb. 23 for one of 88 new permanently affordable apartments in downtown Berkeley